IIUM Schools Sdn. Bhd. (ISSB) -formerly known as IIUM Lower Education Sdn. Bhd. – was formed as a private education provider company in 1997. The establishment of the company is to provide an integrated and holistic education which adheres to the Islamic tenets and values at the primary, secondary and A- levels, so as to allow all children to experience learning success and become life-long learners and contributing members in the community.Through the Malaysian National Curriculum and the Cambridge International Curriculum which are being implemented in Sekolah Setiabudi (Setiabudi) and International Islamic School Malaysia (IISM) respectively, coupled with various Islamic programmes, ISSB manages to attract large number of students both locally and internationally. By establishing IISM Kuantan Branch in September 2013, the company is moving forward to have more branches all over Malaysia. 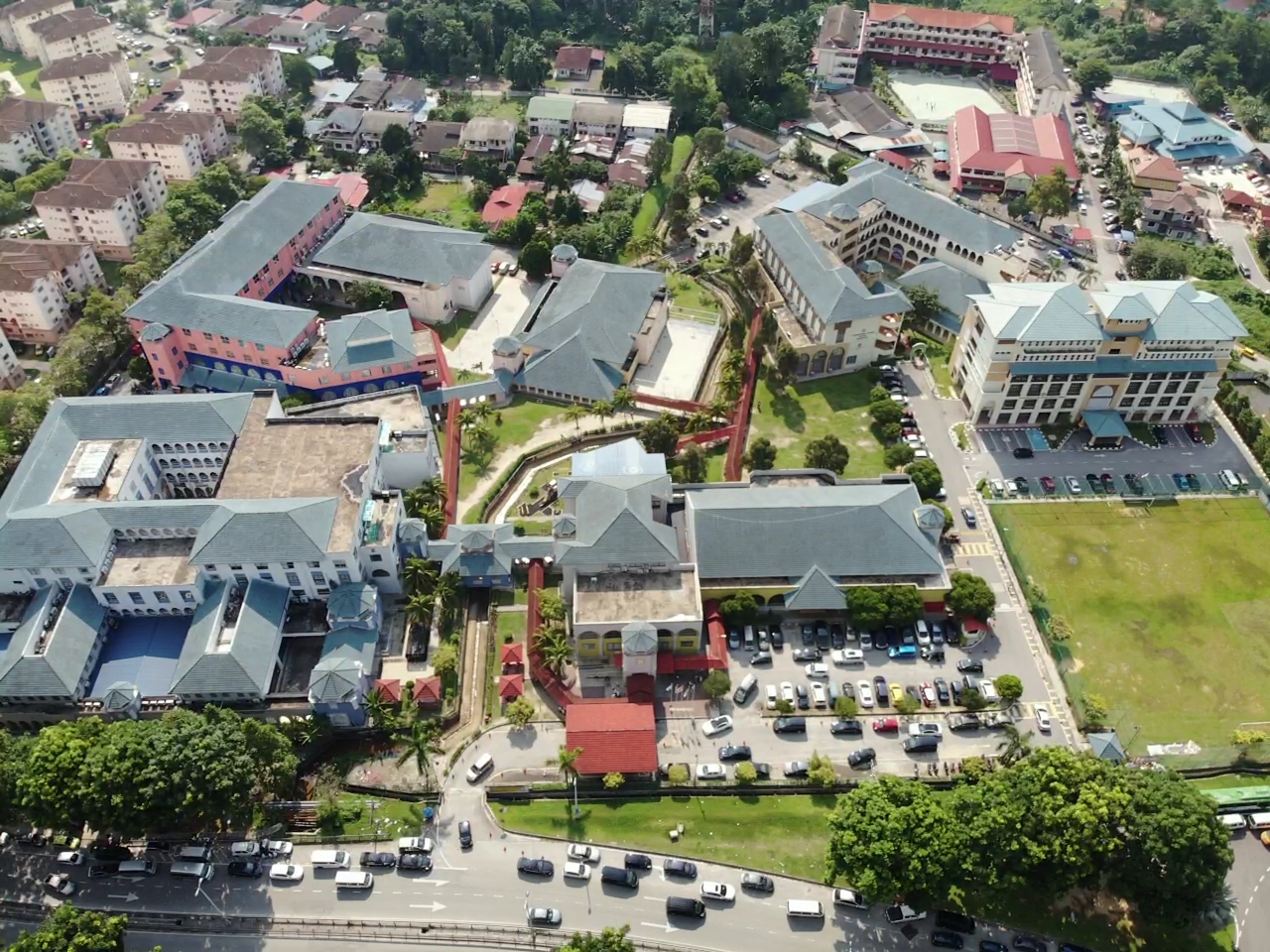 To be a major provider of quality Islamic education nationally and internationally by 2025.

To develop and manage quality Islamic education institutions to national and the international community through excellent strategic business approach align with universal and Islamic values.